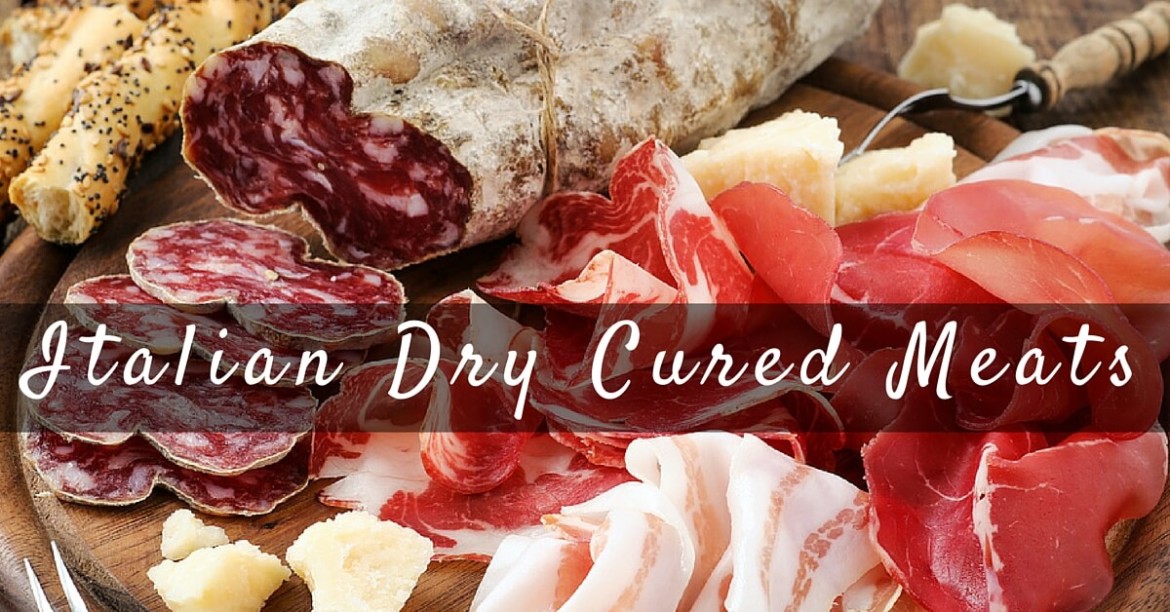 The Practice of Curing Meats

Since the invention of refrigeration, storing meats has been easy. But for our predecessors, storing and preparing meat was a challenge. If consumed when spoiled, untreated meat could lead to serious food poisoning.

Curing meat became a practice to prevent the rapid decomposition of fresh meat. This practice extends thousands of years into human history, back to ancient times.

Meats may be cured by smoke or salt. In the ancient Mediterranean world, writer Diodore of Sicily wrote that in the mountains of Persia, people salted the flesh of carnivorous animals. Ancient Greeks preserved meat and fish by salt.

In what is now Italy, ancient Romans conserved meat with salt or salt-rich products, such as garum (a fermented fish sauce, similar to the Vietnamese and Thai fish sauces) or salted fats. In ancient Roman tradition, salted meats were an integral part of religious practice, wherein meats were salted as an offering to the gods.

In the ancient eras, a salted meat trade grew across Europe. Meats were prized from different regions, such as fatty Belgian pork meat and flavorful cured hams from Spain. In Rome, salted pork was imported in different cuts: rear, middle, hams, and sausages. They were salted, and often times smoked. Curing meats allowed for long-term storage, which was crucial to feeding soldiers in the Roman army.

Ancient Romans enjoyed spicy pork sausages from Basilicata (now known as Lucaniche), as well as Prosciutto, air-dried in a special region of Italy.

Italian cured meats may be categorized in two categories: whole cuts (from boneless thigh or shoulder, i.e. pancetta, prosciutto, etc.) or minced/ground/chopped meat stuffed into casings (i.e. salami, sausages). Both forms of dried cured meats appear in many different sizes, textures, and shapes. They are eaten in a variety of ways: paired with bread, used in cooking, eaten raw.

The most famous of the Italian cured meats are Prosciutto di Parma, Prosciutto Cotto, Mortadella, Pancetta, and Soppressata to name a few. Depending on the region of Italy, there are different flavors and modes of curing that depend on the geography of the region. Parma, for example, is known for its air quality which enhances the flavor of Prosciutto.  And by the way – the very name of Prosciutto comes from the Latin root “to suck out the moisture” or “to dry thoroughly”!

The Experience of A Fine Dry Cured Meat

In his book Heat: An Amateur’s Adventures as a Kitchen Slave, Line Cook, Pasta-Maker, and Apprentice to a Dante-Quoting Butcher in Tuscany, writer Bill Buford quotes an Italian butcher:

“When I was young, there was one kind of prosciutto. It was made in the winter, by hand, and aged for two years. It was sweet when you smelled it. A profound perfume. Unmistakable. To age prosciutto is a subtle business. If it’s too warm, the aging process never begins. The meat spoils. If it’s too dry, the meat is ruined. It needs to be damp but cool. The summer is too hot. In the winter – that’s when you make salumi. Your prosciutto. Your soppressata. Your sausages.”